A Year 3 class was looking at their Family Tree. It made me think about family and links through time.

Most of us have a relative keen to find more. For me, it was a cousin who traced sometimes tenuous links back to Emperor Augustus. While such links seemed impressive, I questioned how unique they were when we go back 68 generations.

My family is humanity. Our home is Earth.

Spike spent his days doing what must be done to survive. He was luckier than most. He had room, board and food included. All he was required to do was amuse visitors who stopped by. Life seemed good but his constant pacing worried his friends.

“Spike, why do you spend so much time pacing?”

“But surely it is pointless. You’re given all the food you need.”

“My kind always has plenty of points, mate.”

Roo gave a laugh, “All echidnas do.”

Spike smiled back, “Hop it! I’ve ants to find.”

Kangaroo bounded off to the rest of his mob.

Mandu saw spirit life in everything around him. He’d been well trained in the way of his people. His people trusted his wisdom and the power brought to him by his ancestors.

When he recounted a dream, all listened aware his dreams foretold what was to be, “The blackness just enveloped me yet it was day.”

As the sun reached its highest point, an evil spirit was devouring it. Mandu’s people hid in fear.

Day became night. Mandu danced, his chanting and rhythmic movement hypnotic. As he reached crescendo, the sun began to reveal itself. Mandu had saved his people. 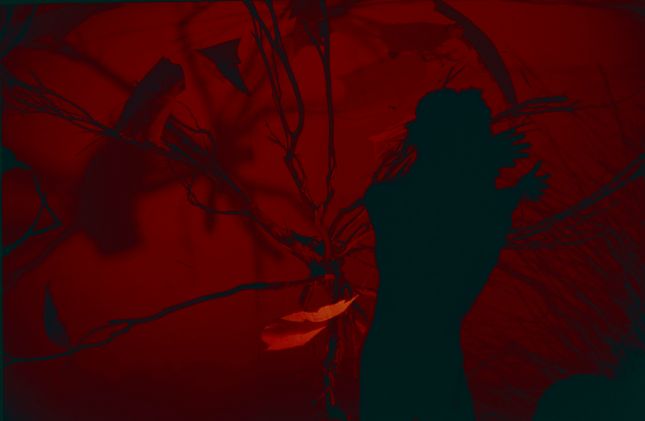 Mirrin thought to herself, “Nothing can go wrong.”

This was to be her first catwalk appearance. She felt confident. She was an expert at “the walk”.

Music started. A voice was heard. Movement, the sparkle of gowns and the twinkle of jewels as one after the other made their journey to applause from those watching.

Mirrin was ready. She was sleek and graceful as she started her walk on the catwalk.

Expecting to be cheered, she heard laughter. Mirrin ran off the stage.

How was she to know when humans said catwalk they had no thoughts of cats walking? Humans!

“Windows!” toddler screamed.
Mother thought Finn excited by his reflection but saw fear in his face. As Finn grew, he was often lost in thought when staring at the windows.
“Mumma…” Finn would say.
“Yes?”
She knew what would come next, a haunting hint at what would be. He was always correct, sometimes frighteningly so.
Visions were weighing heavily on Finn. Counselling suggested smashing the windows. Finn’s mother acted.
Hearing smashing glass, Finn screamed, “NO, MUMMA!”
It was a vision often seen but never spoken. One day the windows would be smashed. Soon after tragedy would take his mother. 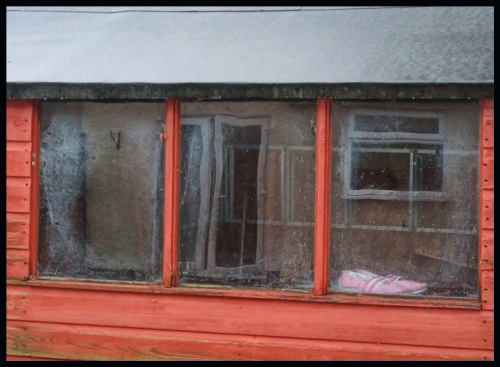 This is the photo prompt from the 100WCGU site.

The end of day. I sit in comfort, the day nearly done.

Silence broken by a moment in time.

A cup of tea nearby, untouched.

The interval seeming unnatural in length, an eternity of reflection.

Children and friends, the times we had.

The pain of being alone.

Whenever I hear it, I think of you.

“…tea, coffee, hot chocolate or…” words so often heard in my small café.

For some, it’s an excuse to take a break and think their thoughts. For others, talking with friends. Some want nothing more than a sympathetic ear. So it seemed with my regular morning customer, one coffee and a friendly ear.

Harry had lost his wife and missed their mornings’ coffees together. With his coffee, he shared his life, his children and grandchildren.

In time, he joined his wife. I missed our conversations.

Each morning, I placed a coffee on the counter with a small sign, “For Harry and the life he shared.”

Michael was a typical curious four year old. He had the wide-eyed amazement we all had at seeing something new. He was studying the way a toilet flushes.

“Where does the water go?”

“Down the drain,” I replied.

“…but where does the water go?”

I explained how water travels down the drain through pipes to a treatment works where it’s cleaned before being released into the sea.

“…then where does the water go?”

I explained the water cycle and how the water is used again and again.

His face screwed up at the thought, “We drink water from the toilet?”

chools and students have permission to use this graphic for non-commercial, educational purposes.

My aplogies for being absent from the 100WCGU for the last three prompts. 🙂

“Buy a poppy for Remembrance Day?”

I handed over the money and clipped the poppy on my jacket yet I needed no reminder. It was a day always important for my father, one he honoured in memory of his comrades who never returned, one he raised us to respect. He’d suffered the horrors of war and returned when many hadn’t.

The silence… I pause and think of him and others I had known.

He has long since joined his comrades, those remaining grown so few. Life goes on. The ranks have thinned yet they will live eternal in our memories.

This is the prompt photo from the 100WCGU site.

Crazy George they called him. His strange ideas made him seem so, his latest just another example.

“There’s an Einstein-Rosen bridge* in the pond,” he claimed.

Everybody laughed. There wasn’t a bridge over the pond. That didn’t stop George. A few came to watch him jump headfirst into the pond. For a few minutes witnesses watched amused before pulling him out.

Taking a gasp of air, “Too small! Only my hand crossed. Proof!”

Over the next weeks, science journals reported discovery of a new species. Its DNA was unlike any on Earth. It was named xenophylum** Georgiensis after its discoverer. 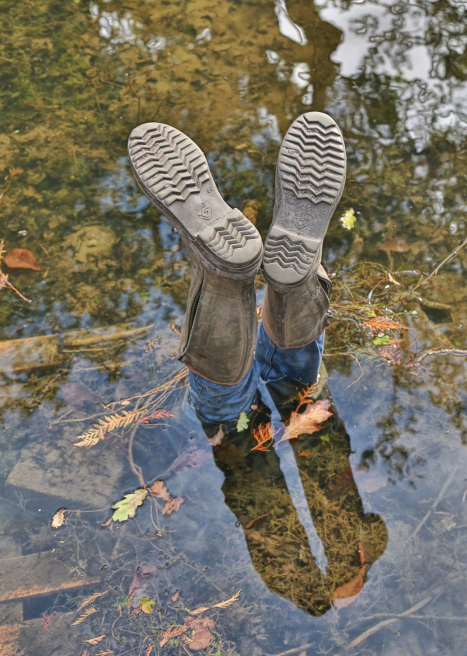 This is the prompt photo from the 100 Word Challenge for Grown Ups blog & is not my property,

* An Einstein-Rosen bridge is more commonly known as a wormhole. It is theoretically thought to be a “shortcut” through space-time.

** xenophylum – “xeno” from Greek meaning foreigner or stranger. “Phylum” in biological classification, it is one order below Kingdom. Xenophylum was used to represent an alien life form.